#Jets have deal on the table for Ryan Fitzpatrick, but there is still a problem with the offer 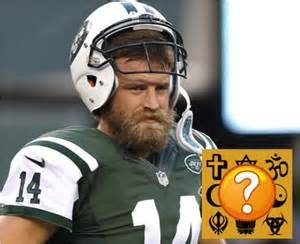 Mark Cannizzaro of the New York Post reports that the Jets have a three-year offer on the table for free agent QB Ryan Fitzpatrick that would pay him $12 million in the first year of the contract.

According to Pro Football Talk, Fitzpatrick is not upset with the deal when it comes to the first year, but rather the second and third year of the contract are what upsets him.

According to Pro Football Talk, there are 22 quarterbacks who make over $12 million per season, which is a slap in the face to Fitzpatrick who led the Jets to a 10-6 record and they missed the playoffs last year when they would have been in if they had beaten the Bills.