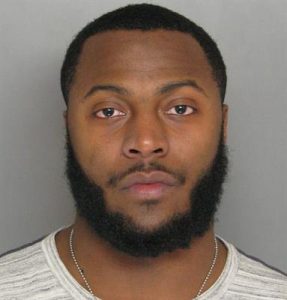 According to Field Yates of ESPN, free agent running back Bernard Pierce the former Ravens and Jaguars running back has been suspended for the first 2 games of the 2016 NFL season.

Pierce pleaded guilty to a DUI charge last October and was placed on probation for one year. The Jacksonville Jaguars claimed Pierce off waivers in March 2015 after he was cut by the Baltimore Ravens following his DUI arrest.

It will be interesting to see why the suspension was handed down.