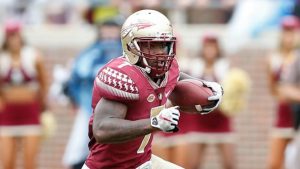 Florida State has had a couple rough years when it comes to players on their team getting in trouble with the law. The team has kicked backup running back Mario Pender off the team after his arrest last night for charges of domestic battery by strangulation and resisting an officer without violence. 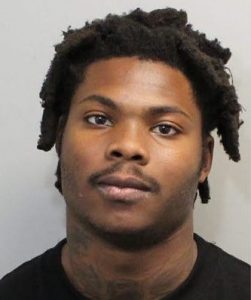 The arrest by the Tallahassee Police Departmen, and the county records show Pender was charged, and while a $500 bond was set for the resisting an officer charge, no bond has been set for the domestic battery charge.

The school confirmed the arrest in its statement announcing his dismissal from the team:

“Mario Pender has been permanently dismissed from the football team following his arrest earlier in the day. The Athletics Department will have no further comment at this time,” the statement said.