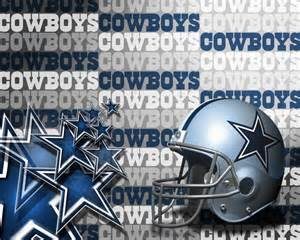 Cowboys released 5 players today to get the roster to 90

Today the Dallas Cowboys released five players including OT Reshod Fortenberry (knee) and DE Ken Boatright (neck) were released with a failed physical designation. DT Chris Whaley, CB Buddy Jackson and RB Ben Malena have been released. The roster is at 90 players, according to Todd Archer of ESPN.