China Arena Football League is getting set to kickoff; Looking for players

The CAFL will kick off soon, and according to many this league is guaranteed to kick off.  The Chinese Arena Football League is just what it says. It will be a football league that is identical to the Arena Football League here in the United States.  Former Buffalo Bills draft pick Ed Wang is working for the CAFL and the league sounds exciting for players looking to continue playing.

According to their website, the CAFL will have 6 teams and host 10 games this year. Each team will have 20 players on a roster, trying to make the rosters half American players and half Chinese players.

There was a CAFL tryout in Austin, Texas this past week and will have another one in Anaheim, California this week.

Here are the 6 teams and their logos. 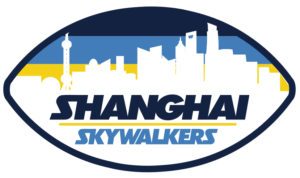 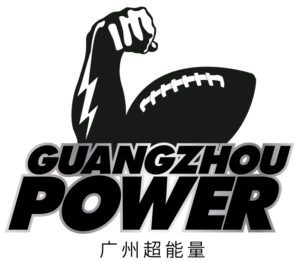 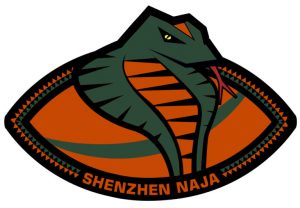 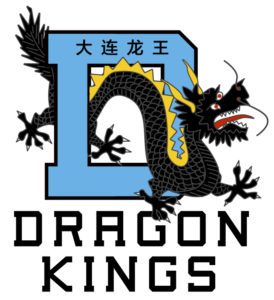 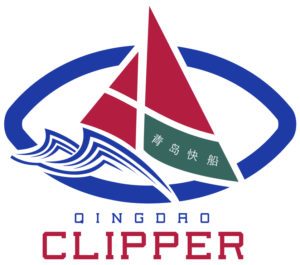