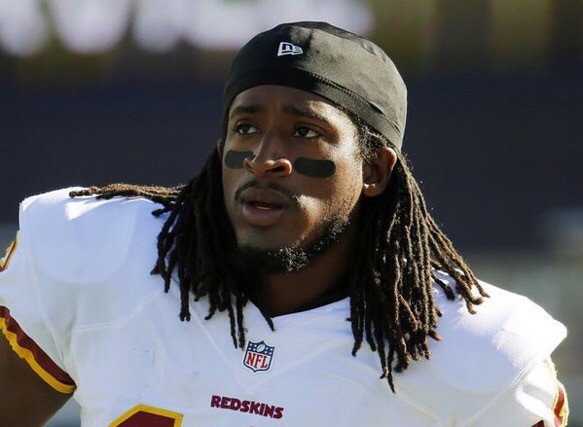 Roberts played college football at for the Citadel. Roberts was drafted by the Arizona Cardinals and after a short stint with the Redskins he was released this week. 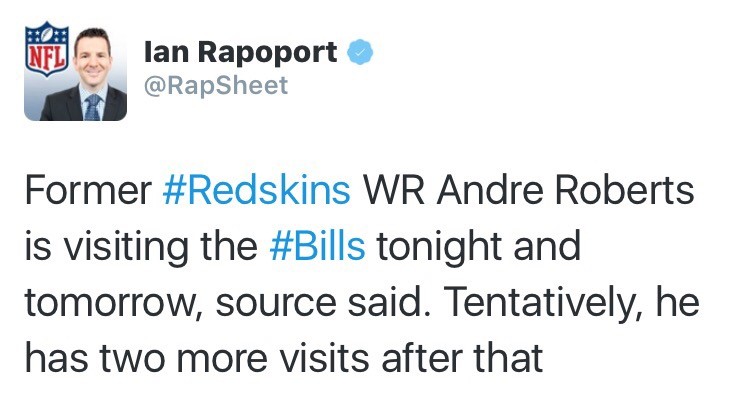 Lattimore, 27, originally signed on with the Packers as an undrafted free agent out of Middle Tennessee State back in 2011. He played out his rookie contract before returning to Green Bay on a one-year, restricted deal back in 2014. He also played for the Jets.