AFC South Grades for the 2016 NFL Draft; Three teams with an A but who had the B? 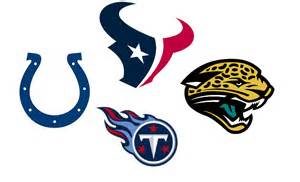 Jaguars and Titans keep getting better. Eventually this will be their division. This division was the best in the 2016 NFL Draft