AFC East Grades for the 2016 NFL Draft; #Bills walk away with the best draft in the East 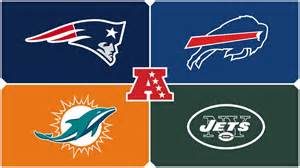 What were the Patriots and Jets thinking? They had a bad draft in 2016.