With the 2016 NFL Draft in the books I targeted five non-first round picks that nobody should sleep on. These are some under the radar values for where they were chosen, that very well could emerge on the scene and make an impact in 2016. 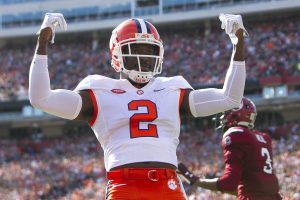 54th overall pick of the 2016 Draft by the Minnesota Vikings 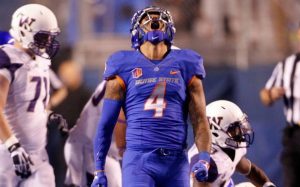 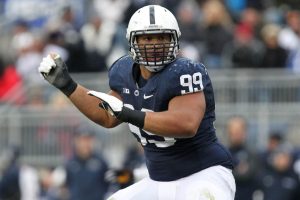 43rd overall pick of the 2016 Draft by the Tennessee Titans 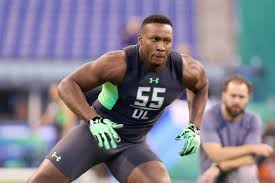 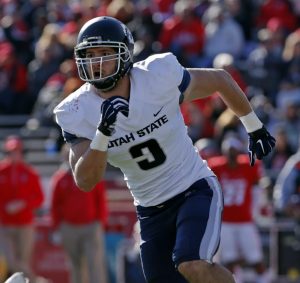