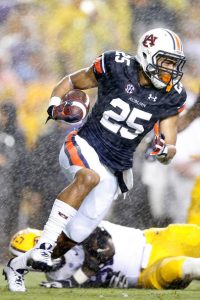 According to Pro Football Talk, of the 107 players that entered the NFL Draft as underclassmen, 30 of them were not drafted.