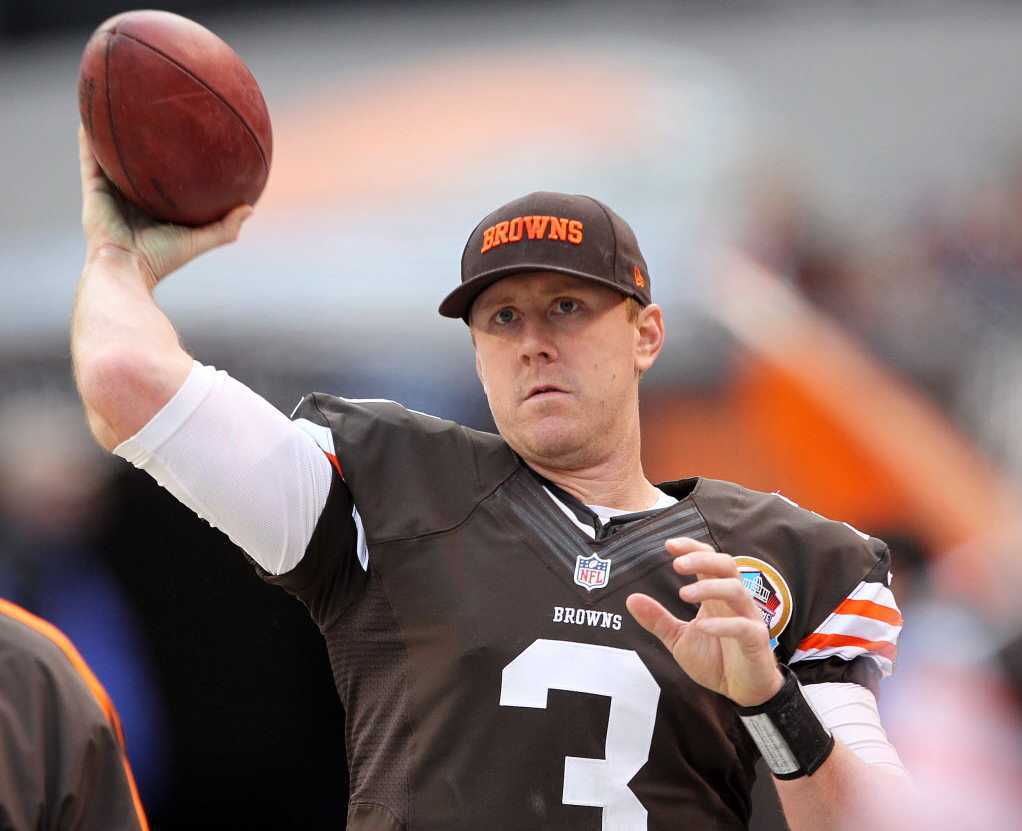 Brandon Weeden is returning to Houston

The Houston Texans have signed quarterback Brandon Weeden to a 2 year deal worth 4 million dollars according to Ian Rapoport of NFL Media Insiders.

Weeden was drafted as the 22nd overall pick in the 2012 NFL Draft by the Cleveland Browns. He has also played for the Dallas Cowboys. Weeden was the starting quarterback for the Oklahoma State Cowboys from 2010 to 2011.

The #Texans signed QB Brandon Weeden to a 2-year deal worth $4M, source said. This, of course, signals Brian Hoyer’s departure in Houston