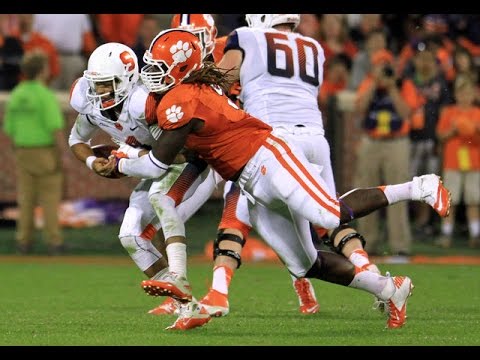 Barnes played college football at Clemson. Barnes signed with the New Orleans Saints as an undrafted free agent in 2015.