Report: Cardell Hayes has been indicted for aggravated assault with hand gun 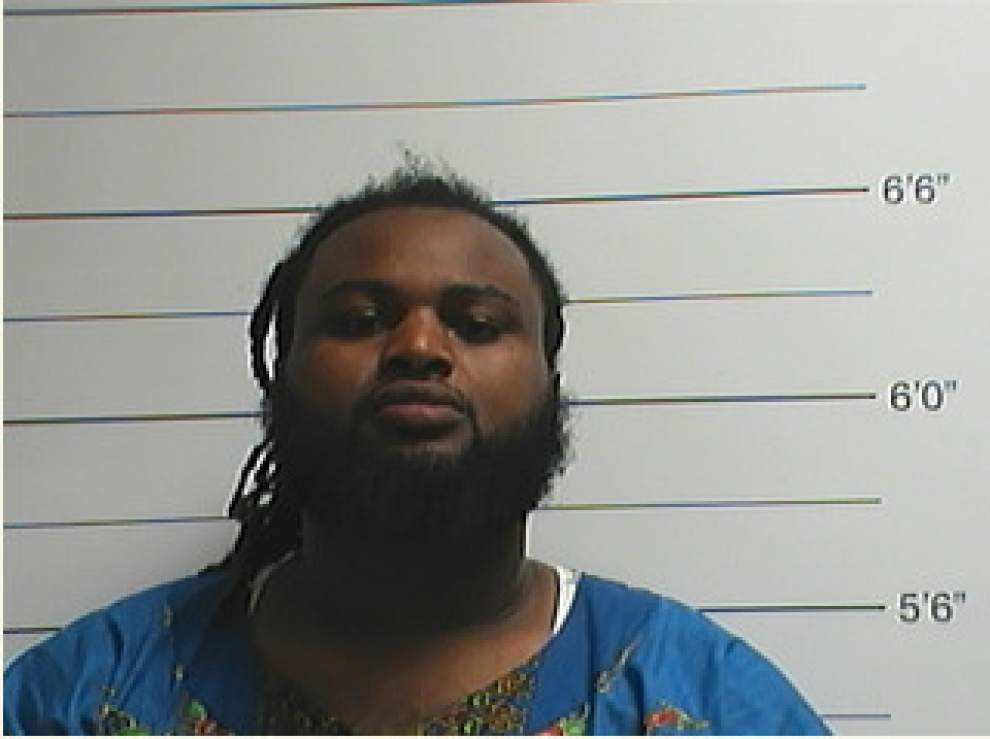 According to Travers Mackel of WDSU, Cardell Hayes has been indicted for aggravated assault with a hand gun in the death of Saints defensive end Will Smith. He was also hit with an indictment for 2nd degree murder of Will Smith and attempted murder of his wife Racquel Smith.

There had been ongoing deliberations, but this indictment is big.  Hopefully the family of Will Smith will be able to have some sort of closure if Hayes was in fact trying to murder Smith.