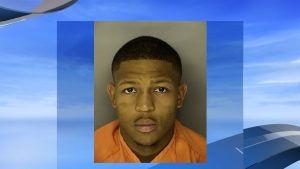 Ray Lewis’ son has been arrested for sexual assault

Police say the incident happened on Jan. 23. According to the report, this is what happened:

The warrant says Lewis engaged in sexual battery with the woman while she was mentally incapacitated and/or physically helpless from the use of drugs and/or alcohol.

On Jan. 23, police responded to Grand Strand Hospital for a report of a sexual assault. A rape kit was performed, according to the police report.

After compiling medical reports from the hospital, victim statements, witness statements and lab results, the case was presented to the 15th Circuit Solicitor’s Office for review.