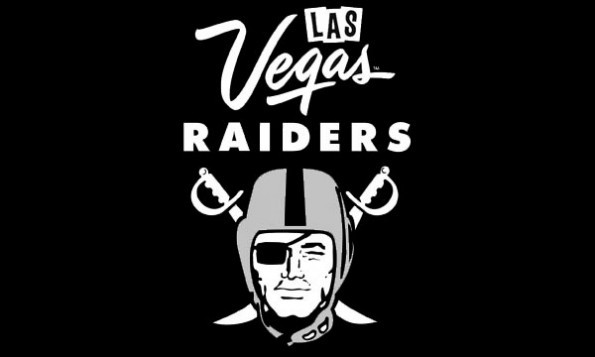 Las Vegas Raiders? It could happen if a stadium is approved on Thursday

It sounds like David Beckham the soccer star and Mark Davis the Raiders owner are pushing hard in Vegas to get a stadium in Sin City.

According to Support LV Dome on Twitter, the Raiders and owner Mark Davis will contribute 500 million dollars towards the stadium project if it is approved.

This is huge for the city of Las Vegas.

Davis pledges Raiders will contribute $500 million to the stadium project if approved. #DOTHEDOMETHING

Vegas “would not just be getting a football team, they would be getting everyone who has worn the silver and black for the last 56 years”