Prominent Agent Eugene Parker has died at the age of 60; Reps some of the BEST in the Game 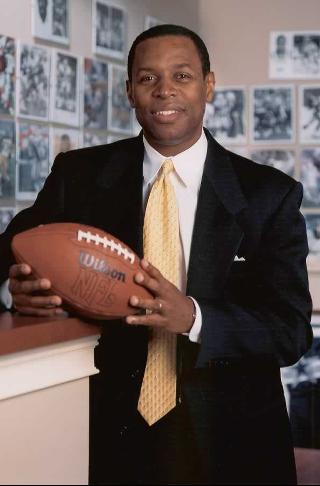 According to multiple reports, long-time agent Eugene Parker of Relativity Sports died at age 60.Parker was one of the most respected agents in the NFL. He has represented multiple Hall of Famers in the NFL.