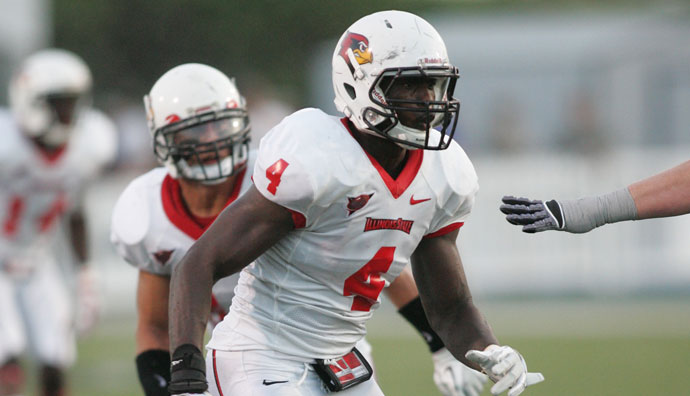 Palmer was drafted in the sixth-round pick of 2013 NFL Draft (No. 193 overall).  Palmer played college ball at Illinois State and was the first player drafted out of their school in the past six years.

As a rookie, Palmer appeared in eight games with two starts, recording 17 tackles (8 solo). He missed the entire 2014 season after suffering a knee injury in Green Bay’s final exhibition game.