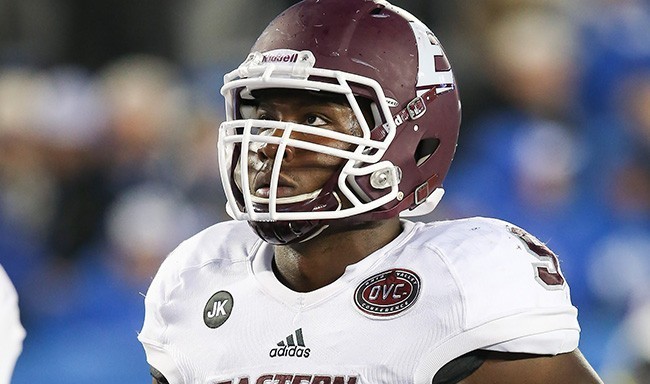 Noah Spence is not going down without a fight. The former Ohio State Buckeye has sent out his past 20 drug tests to every NFL teams.  They are all passing tests, which shows that Spence has been clean since his first mess up. Spence has owned up to every single problem he has had. He has been a man and said he made a mistake.

He is one of the first players I can remember in the past that has actually stood on everything he did.  I had several NFL teams tell me that Spence admitted to them that he was not living a good life. He was doing things he shouldn’t have, and he messed up.  NFL teams told me that they believed he was sincere in his apology.  That is huge. I think he will still go in the first round.  I could see the Bills taking him at 19.