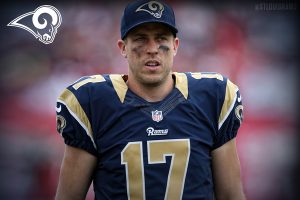 Dolphins claimed DT Chris Jones off of waivers from the Patriots.

Rams quarterback Case Keenum has signed his first round tender