The NFL Draft was held in New York City for 50 years up until last year, when it was moved to Chicago. 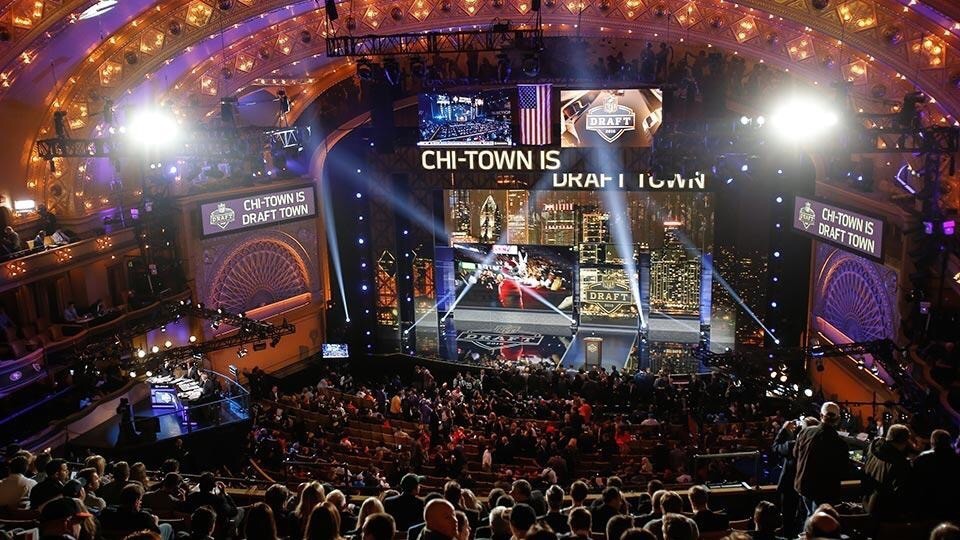 Well the stay in Chicago could be very brief. According to the Chicago Sun, this is likely the last year that the Draft is in Chicago.

Commisioner Roger Goodell told tr Chicago Sun, it is “very likely” the Draft will be held in a different city in 2017.

Denver expressed interest in holding the event as well as the Hall of Fame in Canton, Ohio.  It will be interesting to see where the NFL chooses.