The 2016 NFL Draft is one day away. There is not much more I can do to guess the right picks, but I think I am on to something this year.  Last year we were not very good at picking, but we feel we will be a lot better in 2016.  We have some trades and they will be under the picture along with the selections.  Let me stop talking and give you what you want. 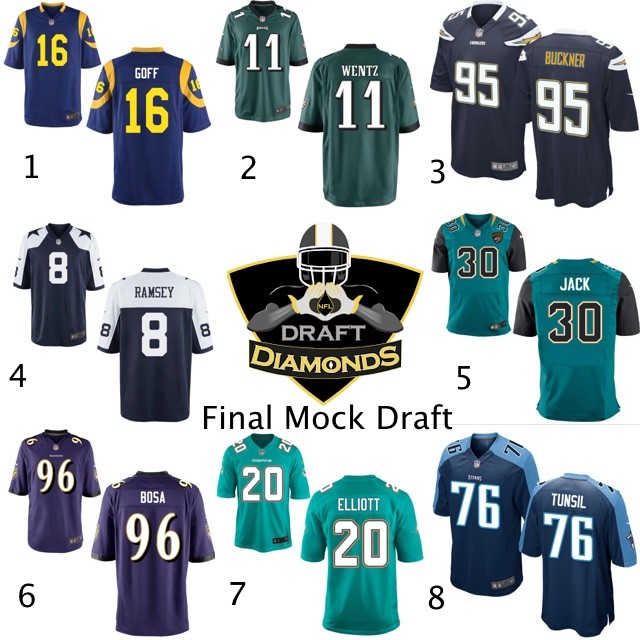 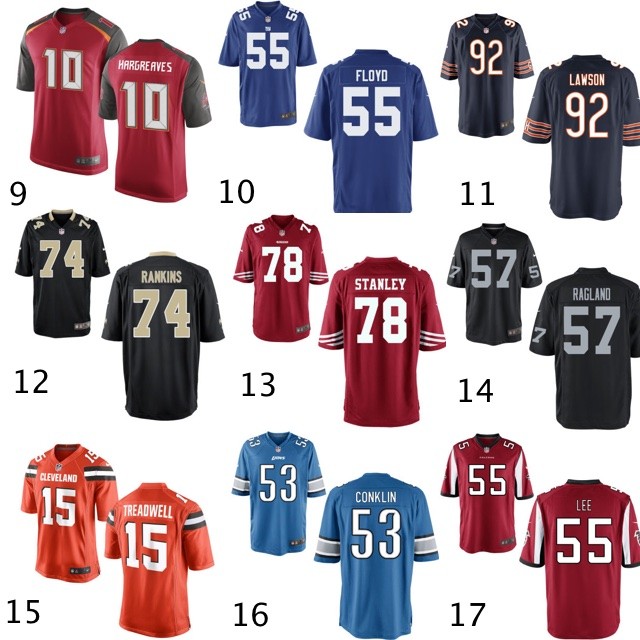 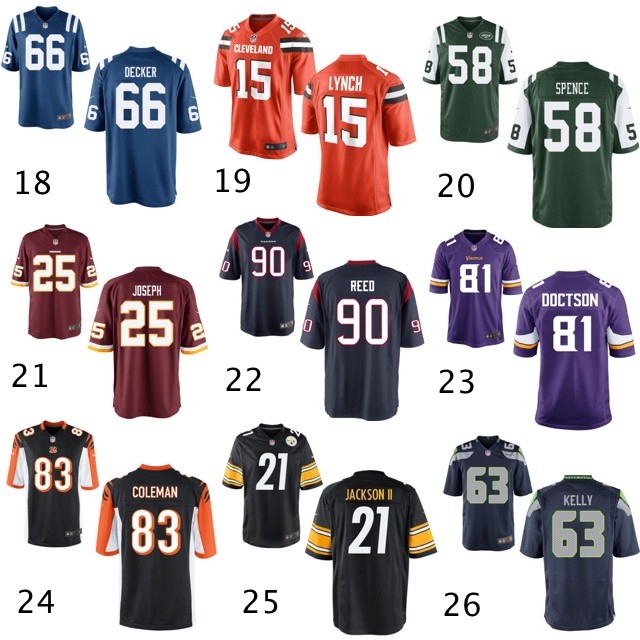 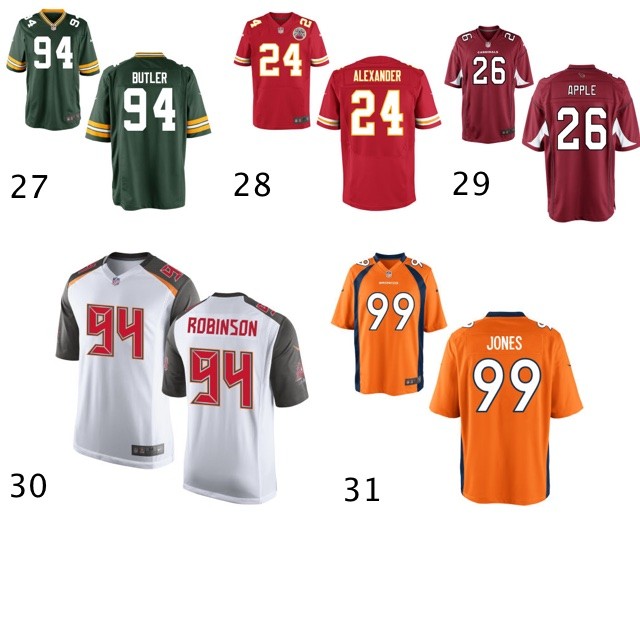