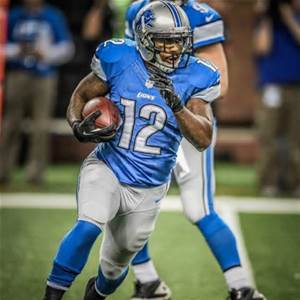 The New York Jets have found another Jeremy to replace the void left by Jeremy Kerley. The Jets agreed to a deal with former Lions/Raiders punt returner/wide out Jeremy Ross. Ross was signed by the New England Patriots as an undrafted free agent in 2011. He played college football at California.

Ross has also been a member of the Green Bay Packers, Indianapolis Colts, Detroit Lions, and Baltimore Ravens.