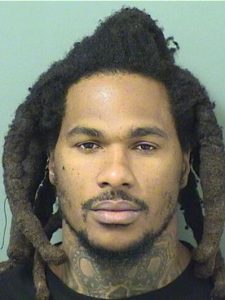 Free Agent wide out Preston Parker has been arrested

Preston Parker, an NFL Free agent was booked into the Palm Beach County Jail for the second time this month.

Parker, 29, was picked up by Boynton Beach police on drug charges after an officer found marijuana on his person during a traffic stop, according to an arrest report.

Parker was stopped for illegal tints on his black Chevy Malibu. He tried tossing a clear, plastic bag of marijuana out the window, police say. He also resisted officers as they tried to place him in handcuffs, the report says.

It is safe to say Preston Parker’s NFL career is over.