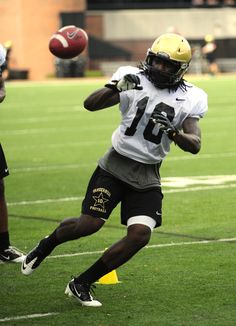 A former Vanderbilt football player has been found guilty of raping an unconscious student in a dorm.

Batey, a 22-year-old from Nashville, is one of four former football players charged with rape and accused of violating the female student in a dorm room in June of 2013. He was the only one on trial.

Here is a complete list of charges and jury verdicts for Cory Batey: