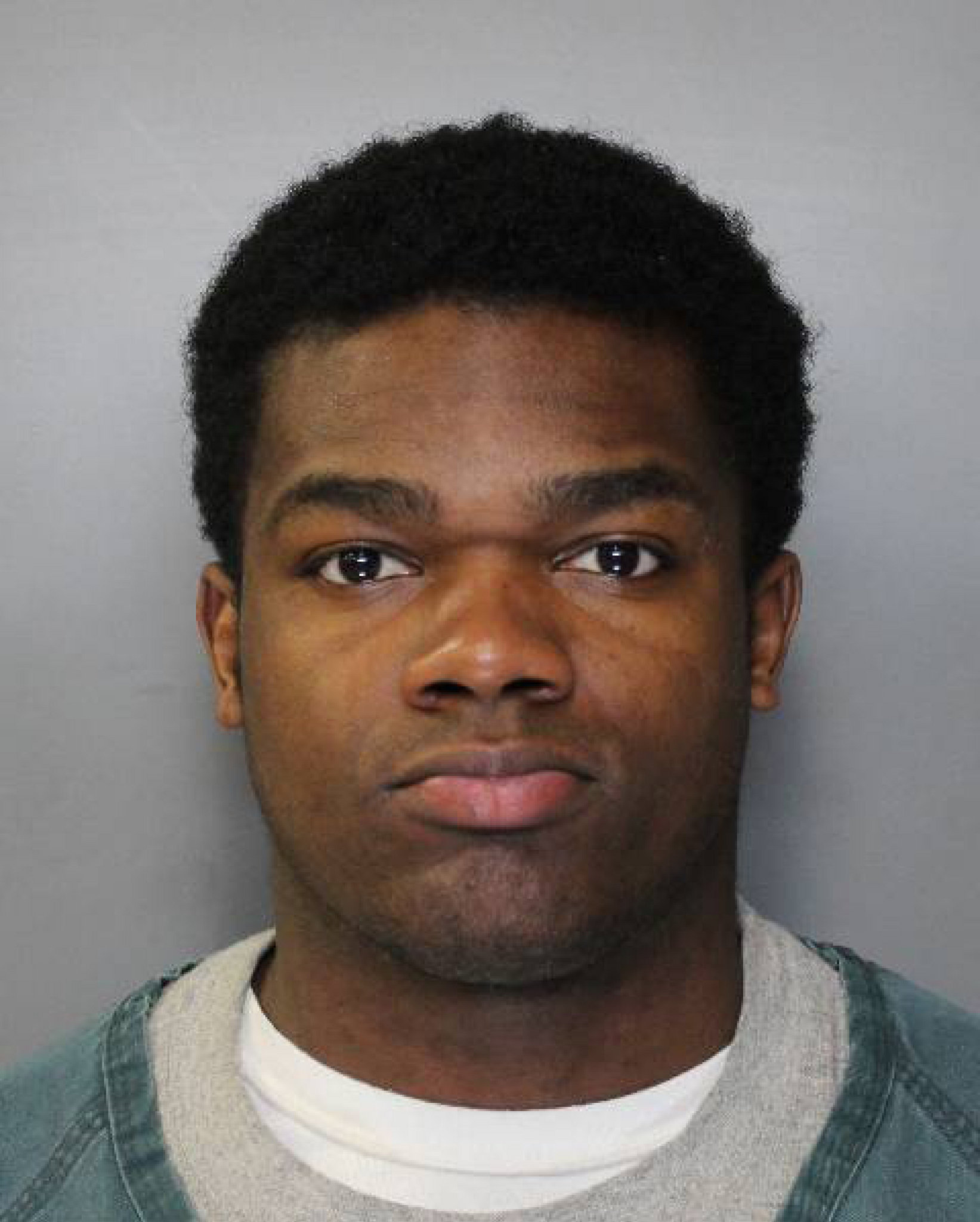 Former Syracuse player was arrested for stabbing his teammates

Syracuse football defensive backs Chauncey Scissum and Corey Winfield are the two victims were allegedly stabbed by former SU defensive back Naesean Howard, according to Syracuse.com.

Winfield is in stable condition, while Scissum’s condition is unclear.

Former Orange defensive back Durell Eskridge tweeted about the incident.

Howard was suspended by the school and recently reinstated. This is sad news for the two defensive backs and I hope they are able to recover quickly.