Former small school running back was found dead, after missing for several days 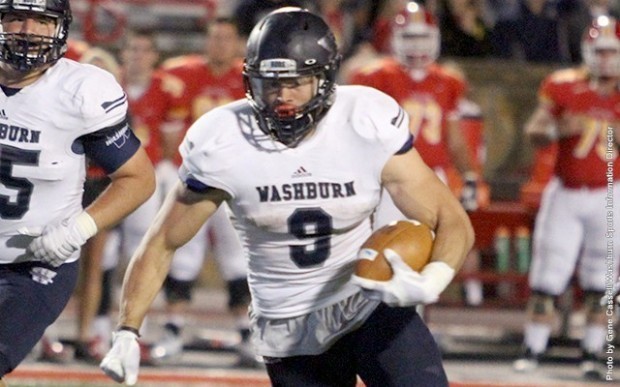 Former University of Kansas running back Brandon Bourbon was found yesterday off of Route AA near Vienna, after missing since April 2nd. Based on an initial investigation it was concluded that Bourbon took his own life.

Bourbon, 24, was reported missing Saturday after he didn’t show up for church with his family in Potosi, according to Fox 4 KC.  Washington County Chief Deputy Zach Jacobsen stated that Bourbon was found inside his van around 2 p.m. after a farmer had noticed the vehicle on his land.

Bourbon was a running back for KU until 2014 before transferring to Washburn the next season.

Bourbon played one season for Washburn and led the team in rushing with 937 yards on 219 carries with four touchdowns averaging 4.3 yards per rush playing in 11 games. He had a season-high 143 yards on 18 carries at Pittsburg State in a 21-14 win over the Gorillas. He also had 15 catches for 71 yards. He was named 2nd team All MIAA.