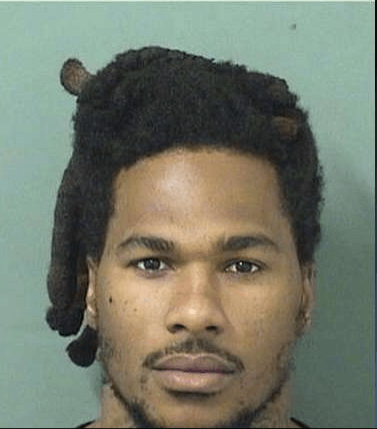 Preston Parker was pretty solid for the Giants in his tenure, but that ended last year after he had a case of the drops. Now the former NFL star has a bigger problem than catching a ball.

He could be facing a ton of time in prison. According to Palm Beach Post, former New York Giants wide out Preston Parker was arrested for cocaine possession and possession of a firearm.

Undrafted in 2010, Parker spent time with the Bucs, Saints, and Giants. During his career, Parker caught the ball 85 times for 1,054 yards and five touchdowns.

Preston Parker has been arrested for felony cocaine possession, the display of a weapon during the commission of a felony, and destruction of evidence.