According to Brandon George of the Dallas News, Demarcus Lawrence the Cowboys starting defensive end is facing a four game suspension from the NFL. 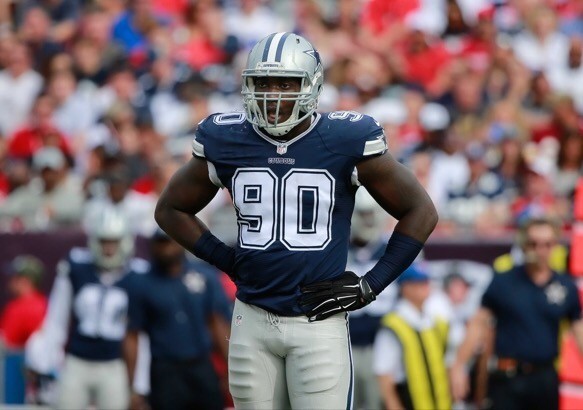 The Cowboys have not been notified of the impending suspension, which means Lawrence and his representatives are in the process of challenging the ruling. But several sources said all indications are that the club will be without its starting left defensive end to open the season.

The Cowboys are in desperate need now of a pass rusher and this is a huge blow to their NFL Draft position.