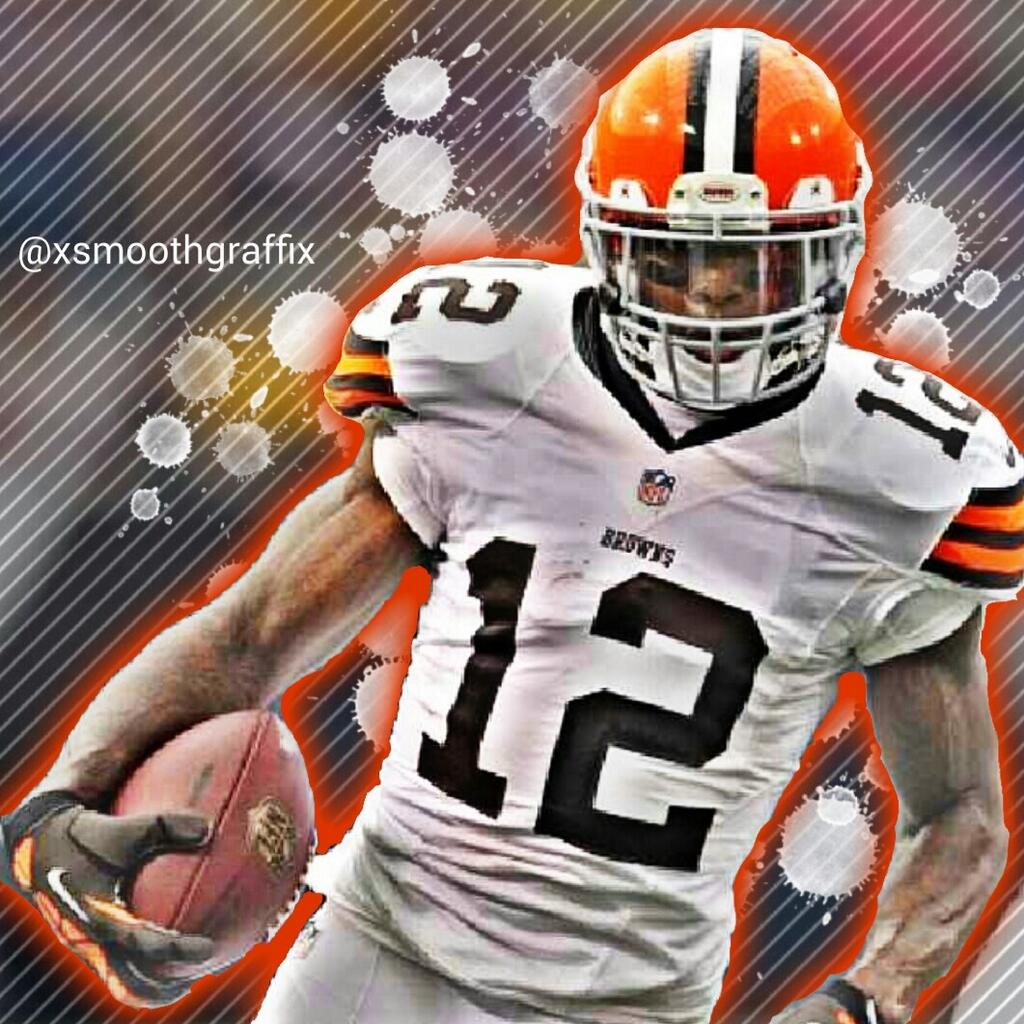 Last month Josh Gordon of the Cleveland Browns failed another drug test. According to Mike Garafolo of FOX Sports suspended Browns WR Josh Gordon‘s reinstatement is being hung up, due to a diluted drug test.

Fox Sports, which first reported the news, cited a source informed of the test results that Gordon’s sample was positive for marijuana and dilute. Both Gordon’s “A” and “B” samples were positive for marijuana and dilute, Fox Sports reported. According to the report, the level of marijuana in the wide receiver’s system was below the 35 nanogram threshold, but the diluted sample is the same as a positive test by the NFL’s standards.

Gordon, who has been suspended since last February, applied to the league for reinstatement earlier this year, formally asking commissioner Roger Goodell to allow him back.

Do you think the NFL should allow him back?  He obviously does not get it.  There are hundreds of wide outs that are working every day to get an opportunity while Gordon pisses his chances away daily.