#Browns have signed five of their restricted free agents 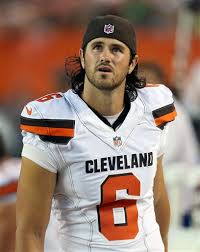 Travis Coons has been re-signed by the Browns

Solomon notched one tackle in two games before being placed on injured reserve (knee) on Oct. 14. He has appeared in 24 career games and logged 25 tackles and two sacks.

Jennings, an undrafted rookie in 2015, appeared in four games with one start. He recorded 14 receptions for 117 yards.

Johnson, an undrafted rookie in 2015, was acquired via waivers from Baltimore. He was active but did not play in two games and was inactive one game with the Browns.