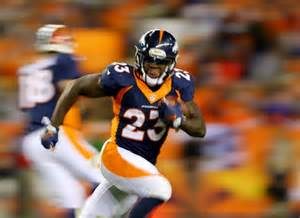 Today Ronnie Hillman himself tweeted out thanks to the Denver Broncos for re-signing him. The former San Diego State running back had a great year last year. He was signed to a one year deal worth 2 million dollars.

Hillman led the Broncos in both carries (207) and rushing yards (863) last season, but was outplayed by Anderson down the stretch, leading to a shift in roles. Hillman’s season was capped by a 1.7 yards per carry average in three playoff games.

Grateful to the @Broncos organization & #BroncosCountry for another opportunity to be part of a world champion team! pic.twitter.com/ZcIkehYCjK