#Broncos and #49ers have a deal in place for Kaepernick; Just need to rework contract 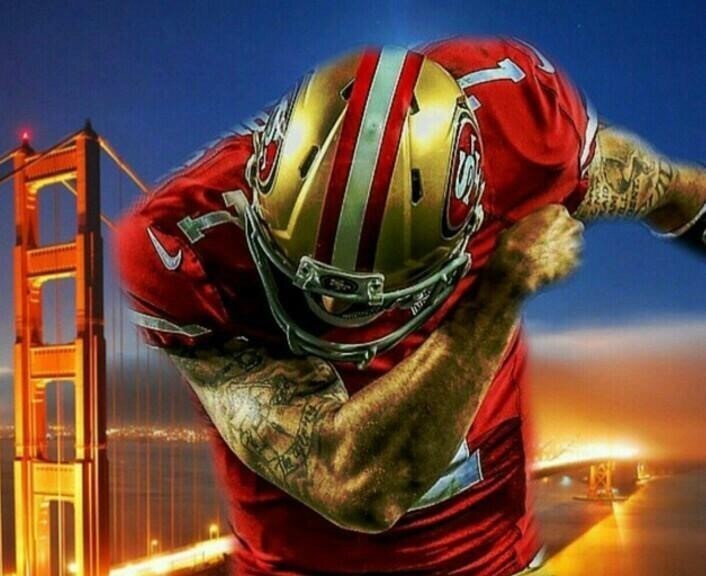 The Denver Broncos and the San Francisco 49ers have agreed to a trade for Colin Kaepernick.  San Francisco and Denver have the parameters of an agreement in principle on a trade for Colin Kaepernick, sources said, but before any deal can be completed, the quarterback and the Broncos still have to agree on a restructured contract, and the two sides have not been close.

Should Denver and Colin Kaepernick agree to a restructured contract, Broncos then expected to trade mid-round pick to SF to complete deal.