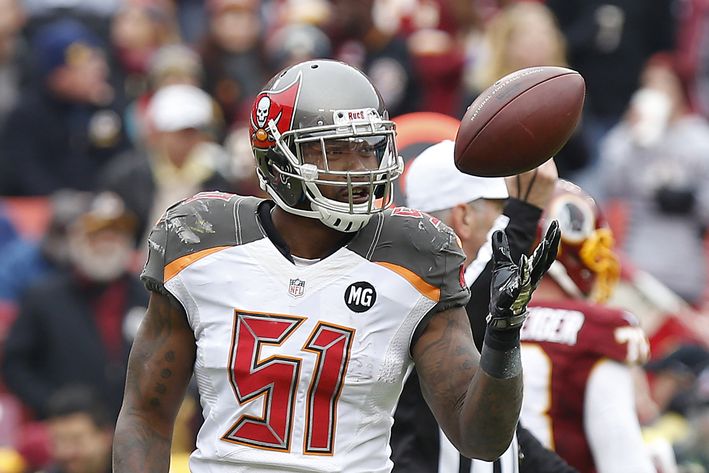 Bills are hosting linebacker Danny Lansanah for a visit

The Buffalo Bills have been hosting linebackers the past couple days, and according to Josh Reed the Bills are hosting another one today. Former Buccaneers linebacker Danny Lansanah is scheduled for a visit to Buffalo.

Lansanah was signed by the Green Bay Packers as an undrafted free agent in 2008. He played college football at Connecticut.