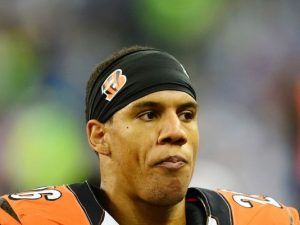 The Bengals announced that they have signed safety Taylor Mays. Mays spent 2015 with the Oakland Raiders, appearing in 14 games with five starts while recording 25 tackles and six passes defended.

He originally signed with Minnesota as a free agent last summer and also spent time with Detroit before joining the Raiders a few days after they played their season opener against the Bengals.

Mays was a second-round pick of the San Francisco 49ers in 2010 before being traded to the Bengals during the preseason in 2011. The 6-foot-3, 236 USC product appeared in 50 games with four starts during his four seasons with the Bengals.