NFL has suspended two players for violating the league’s substance abuse policy. Both Taylor Mays and Nick Moody have been suspended. 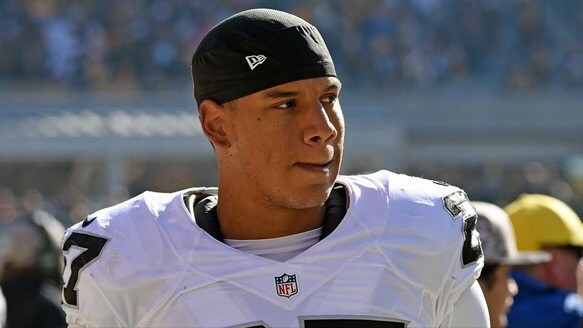 Mays, a free-agent safety, has been suspended the first four games of the 2016 season for violating the NFL’s policy on substances of abuse, two sources informed of Mays’ suspension told NFL Media Insider Ian Rapoport.

Rapoport also reported Monday that free-agent linebacker Nick Moody has been suspended four games. Moody spent most of last season on the Seahawks’ practice squad. He had a two-year stay with the 49ers prior to that.