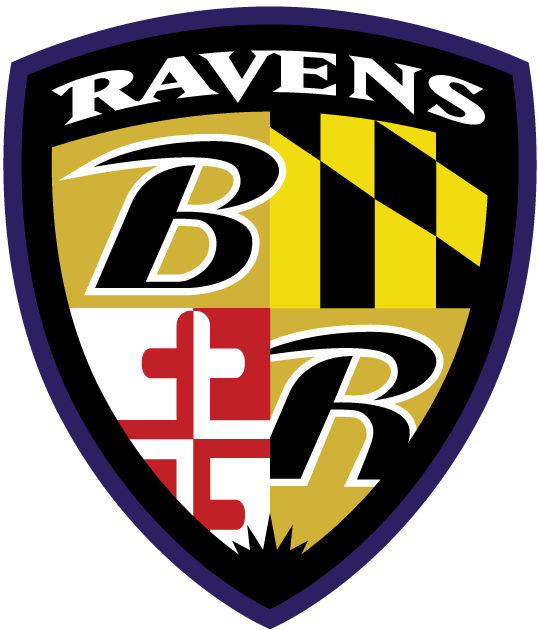 According to NBC Miami, Baltimore Ravens cornerback Tray Walker was critically injured in a motorcycle crash in northwest Miami-Dade Thursday night, according to a police report.

Walker is from Miami, and was drafted in the 4th round in the 2015 NFL Draft.  Walker played college ball at Texas Southern.