Ravens are closing in on a deal with Shareece Wright 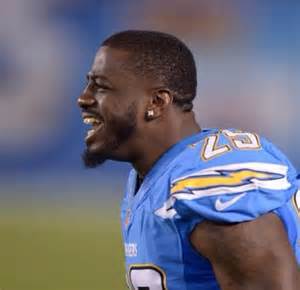 Baltimore Ravens are closing in on a deal with cornerback Shareece Wright according to Jeff Zrebiec of the Baltimore Sun. Shareece played college football at the University of Southern California (USC). Wright was drafted by the San Diego Chargers in the third round of the 2011 NFL Draft.

Ravens signed Wright a few days after being cut by the 49ers to replace cornerback Will Davis.  Wright is a decent cornerback, and if the Ravens can get him signed for a cheap rate they need to jump on it.

The Ravens are nearing a deal with cornerback Shareece Wright just a couple of days before veteran is to hit free agent market.

Not 100 percent complete. Wright will be in Baltimore early this week to take physical, sign off the deal.