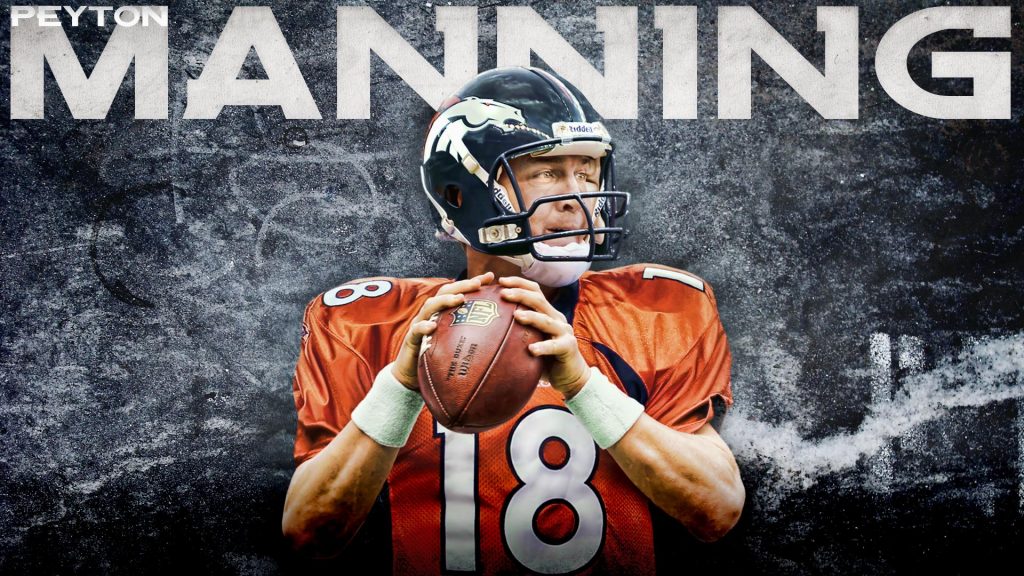 Could Peyton Manning be back in 2016?

There was a report this weekend saying that Peyton Manning would retire, but that report was quickly refuted.  His agent Tom Condon was on XM radio and he may have dropped a hint.

“Basically, I don’t ask him,” Condon said. “I know that he’s going to tell me when he’s made a decision.”

“The closest he’s got to disclosing any of his intentions was that he said he just wanted to take his time and make sure and he said ‘I really like to play,'” Condon said.

That last part is what will give some people hope.  Could Peyton Manning really come back and play one more season?