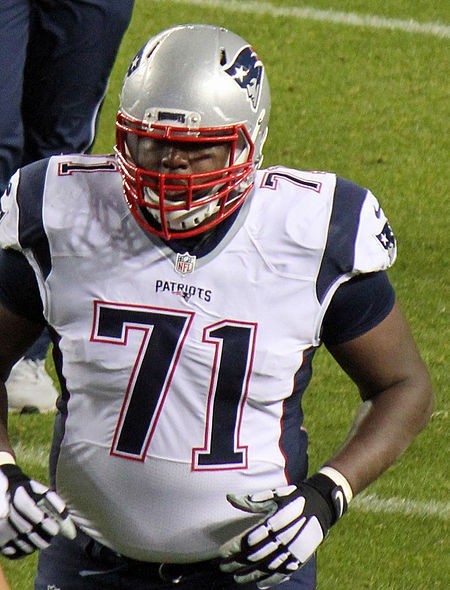 Patriots have placed a tender on offensive lineman Cameron Fleming

Fleming was drafted by the Patriots in the fourth round of the 2014 NFL Draft. He played college football at Stanford. Fleming has played in 19 games with the Patriots and started 9.