Panthers place a second round tender on OL Mike Remmers 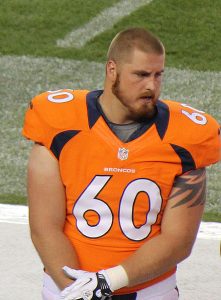 The Carolina Panthers have placed a second round tender on offensive lineman Mike Remmers, according to Joseph Person.

Since 2012, Remmers has played for multiple teams: