#NFL in #China and in #Germany? It sounds like it is picking up steam

Right now the NFL has games being played in Canada, London and Mexico. The NFL is truly globalizing and according to Alex Marvez of Fox Sports, NFL in China is not out of the question. 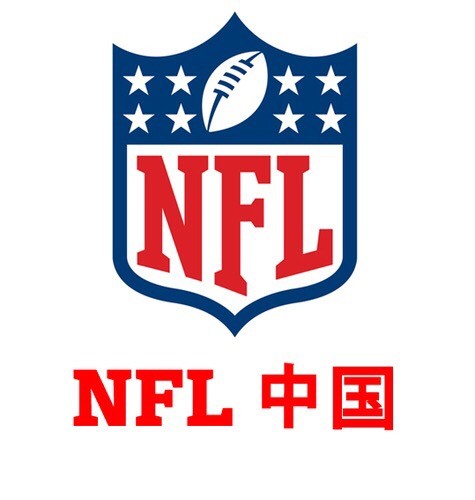 There could be a game played in China as early as 2018, and a handful of teams would have interest in playing in China.

Per source, the NFL is also looking at putting a 2017 regular-season game in Germany. That’s in addition to the idea of China in 2018.