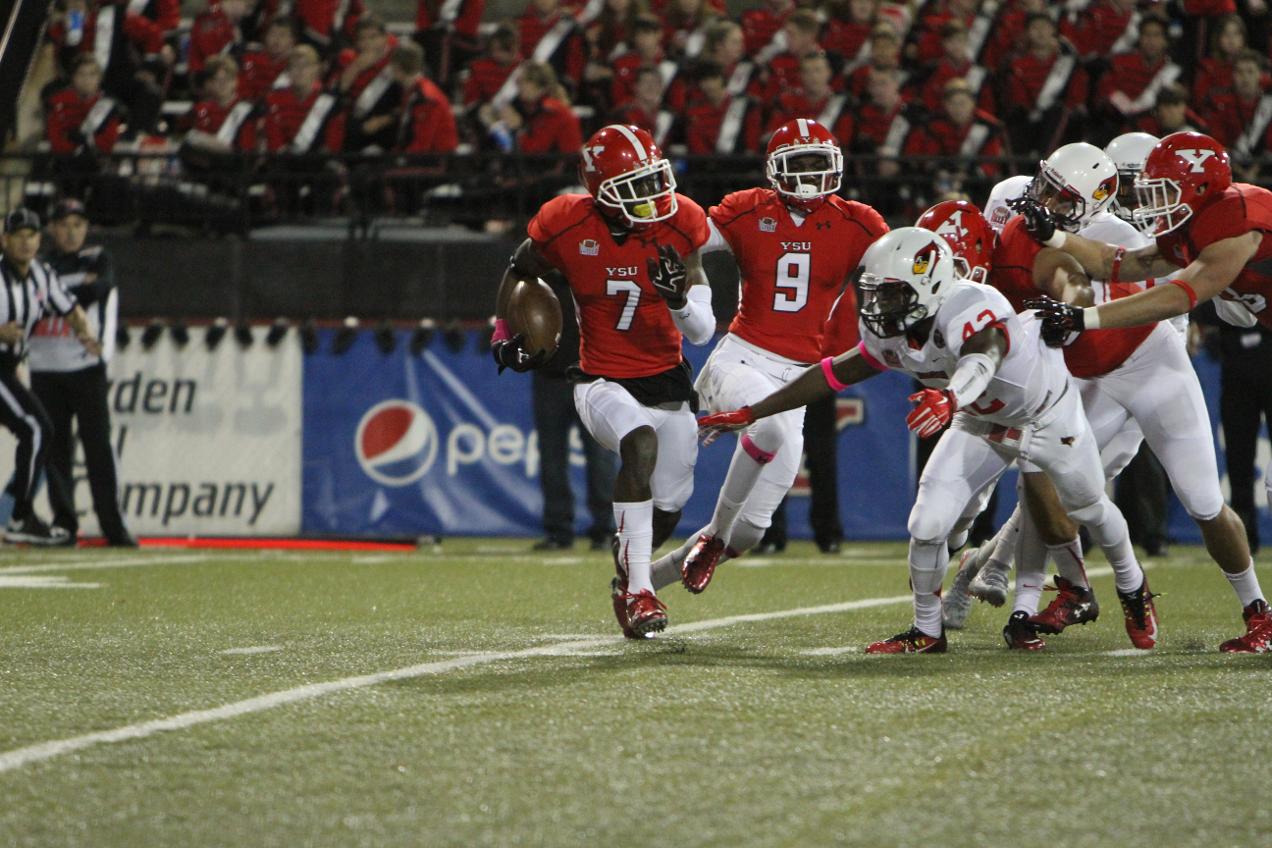 Youngstown State cornerback Kenneth Durden is a playmaker in the secondary

While training Arizona, I had the opportunity to go to the Mormon Church and learn about their beliefs and how structured towards family they are, and they were so great to me, and it was very cool experience.

Women Studies, because it was a lot of class work and on a topic I don’t think guys can really ever understand.

My mother is my role model, just watching the struggles she went through and the countless hours she put in just to put my sisters and I through college.  I am proud that I now have a college degree to show her that her hard work was well appreciated.

Yes, Football, Basketball and track. I was the two-time triple jump state champion in track.

I’m a student of the game. I watch a lot of film, am very coachable, and also study the moves of individuals and their traits. I am something like a Great White Shark, how it stalks its prey then attacks.

The toughest player I have ever faced in my college career played for the University of Miami wide receiver Allen Hurns he was a great route runner and really made me play. He was very technical and sound in his route running.

I like Josh Norman, because he so passionate about the game, I like how physical he plays at the line.

My biggest obstacle happened in 2014 when I was arrested, suspended from University of South Florida, and transferred to Youngstown State and forced to sit the 2014 season.  By learning from my mistake and putting my priorities back in order, I was able to overcome this and become a better football player and person. 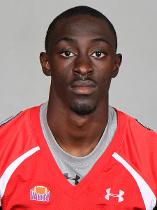 Listening to Future before the games.

Would be press because I love the physical play of the game.

To fail and not to try something because I’m very competitive.

My name is Kenneth Durden I love football, I’m very competitive and plan to be here a long time.

1. Lester Hayes Oakland Raiders. He is a great DB, his style of play scared many quarterbacks from throwing to his side.  He is someone I pattern my game after.

2.  Walter Peyton Sweetness.  I would just like to get inside his mindset, and how he prepared for games but his off the field workouts are what made him the person he was.  He is a great role model in the community and is truly the greatest football player ever.

3.  Kobe Bryant.  He is a team player and tries to make others around him great.

I would like to have the financial freedom to buy my mom whatever she wants and take care of her as she has me all these years.