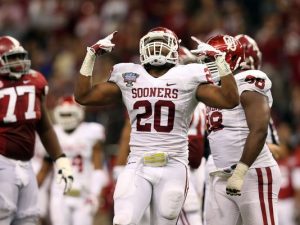 University of Oklahoma linebacker Frank Shannon is a beast on the football field, that has a motor

Give toys away on Christmas for my church at an event called “Christmas in the Park.” I also took the North Dallas Raiders little league football team to a Mavericks game and was able to get them in a commercial with the mayor of Dallas

None were particularly hard, I enjoyed them all.

I am from Dallas, Texas, I grew up on the SouthSide of Dallas right by the Fair park

I have several role models. Muhammad Ali, because he overcame a lot of trials and tribulations. Erykah Badu, because she grew up in my neighborhood and she was able to make it out and become an important icon in American. Boosie, because his music was really relatable to me and my community because of were we grew up at. Then LeBron James because he is one the smartest athletes, not only on the court, but also in the business arena.

I played baseball, basketball, and football growing up all the way to high school

Growing up I have played every position on the football field including punter and kicker. 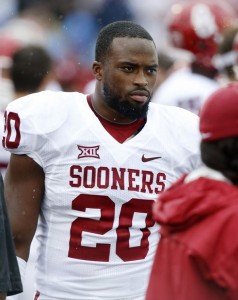 I am really explosive and nobody else can make plays like I can. I am a tackling machine and I have been doing this my entire life.

I look for every little detail that the team will give me  in order to know what play they are running. All the signals the quarterback  and the offensive line do, I am looking for that while I am watching film.

I would compare myself to Luke Kuechly. I play with that same type of vision and side line to side line play

In 2014 I had to overcome my suspension and deal with my mother having cancer all at the same time. It was the hardest thing to overcome but because of God, I am in a great place today.