Update: Mario Williams will eventually meet with the Giants 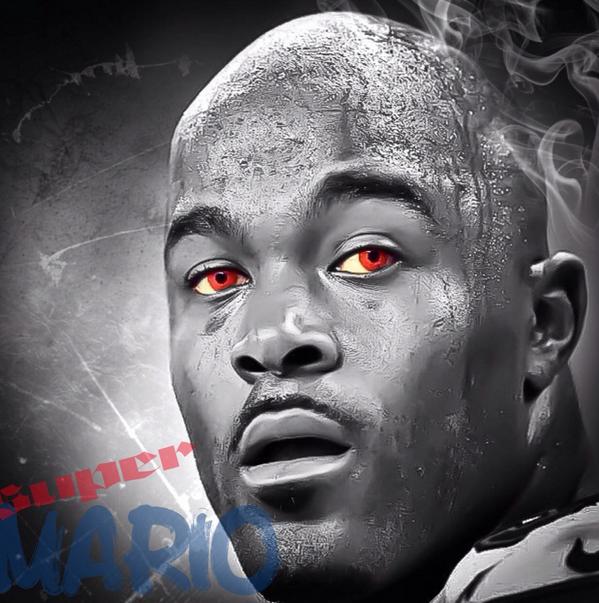 Could Mario Williams go to the Giants? He will fly to New Jersey tonight

The New York Giants will host Mario Williams tonight according to Ian Rapoport.  Now Rapoport is reporting that Williams has not set up a flight with the Giants yet.

Mentioned Mario Williams is set to visit #Giants… It is expected to happen soon, but the day isn’t firmed up yet. Some things to work out

Mario’s meeting with the Dolphins ended yesterday and while Williams will have interest, the Giants could be a great fit for him.

The Giants are losing both Jason Pierre Paul and Robert Ayers, so the addition of any defensive end would be huge at this point.

Mario Williams is set to arrive in NJ tonight and visit the #Giants tonight and tomorrow, source said. They have a chance to keep him there

Jaguars are one of the teams in the mix for Mario Williams, who wrapped his visit with the Dolphins. No visit set up there or with NYG yet.