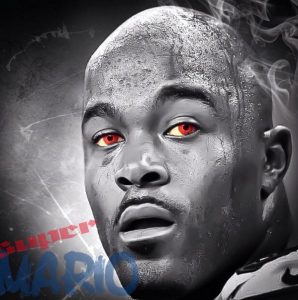 New York Giants are no longer interested in Mario Williams

Cross veteran defensive end Mario Williams off the list of free agents the New York Giants are interested in. According to Jordan Raanan,  he is not in play for the Giants at this time.

Yesterday there was a reported that said Williams told teams that he would sign with any team for 10 million plus a season. The Giants must see him at a different price tag.

Williams, 31, is coming off a down year in Buffalo with just 19 tackles and 5.0 sacks. He was cut by the Bills and wanted to make four or five quick visits, with the Giants a likely stop.

Williams played college football for North Carolina State University, and was selected first overall by the Houston Texans in the 2006 NFL Draft. He is a four-time Pro Bowl selection.