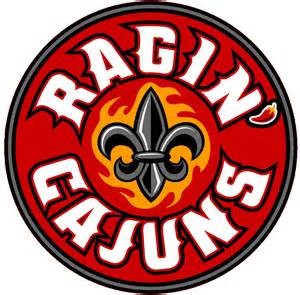 A co-championship in the Sun Belt Conference in 2013 was also vacated.

“While it is disappointing to vacate these victories and championships, we finally put this chapter behind us and will continue to grow our championship football program,” athletic director Scott Farmer said in a statement. “We stand behind the integrity and accomplishments of Coach Mark Hudspeth, members of his coaching staff and each of our student-athletes who played football during the Hudspeth era.”

Mark Hudspeth has been the Ragin’ Cajuns head coach since 2011. It was found by the NCAA that Hudspeth’s assistant, David Saunders, had acted on his own in the testing scheme and without the knowledge of the head coach or anyone else on the staff. Saunders was also found to have paid cash benefits to a recruit as well as misleading and ultimately failing to cooperate with investigators.