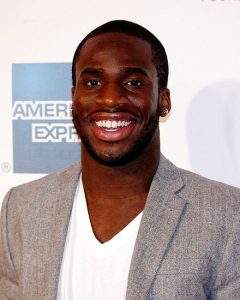 The Jaguars are hosting former Giants cornerback Prince Amukamara according to Adam Schefter of ESPN. The Jaguars have been big spenders this week and still have tons to spend.

Prince was drafted by the Giants in the first round of the 2011 NFL Draft, and was a member of the Giants’ Super Bowl championship team as a rookie against his hometown team, the New England Patriots.