Christion Jones, a receiver and kick returner from Alabama, is back with the Miami Dolphins, his representatives announced Wednesday.

Jones originally joined Miami as an undrafted rookie in May. He was bothered by a hamstring issue during training camp and was waived with an injury designation on Sept. 5. After clearing waivers and reverting to Miami’s injured reserve list, he was released with an injury settlement on Sept. 9.

In three preseason games, Jones caught one pass for 10 yards, returned two punts for 18 yards and ran back six kickoffs for 151 yards. In Miami’s final preseason game on Sept. 3, Jones lost a touchdown kickoff return to an illegal-block penalty. 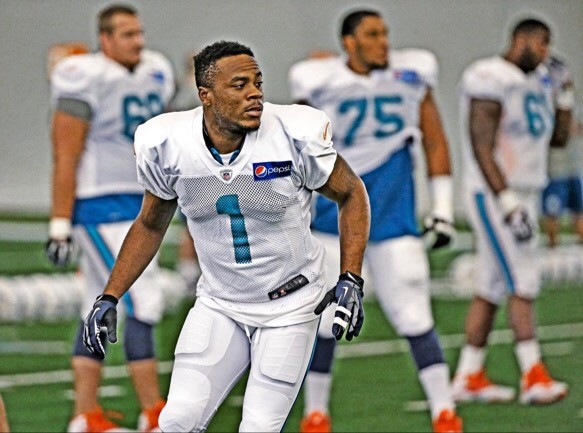