Kansas City Chiefs could be without LB Justin Houston for the entire season. He had surgery on his ACL which could keep him out of football for 12 months. 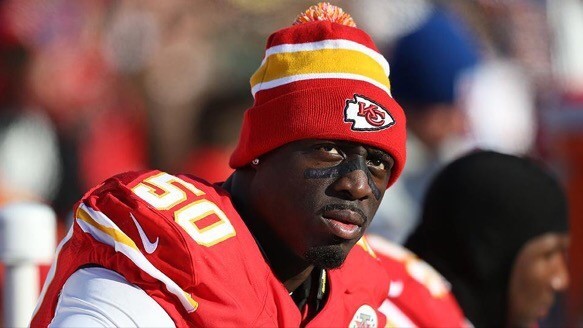 Kansas City trainer Rick Burkholder said an arthroscopic procedure showed the ligament was intact but “not functioning,” according to the Kansas City Star. His expected recovery time is six to 12 months, which would keep him out at least until August and potentially for the entire 2016 season.

Losing Houston for the year would be huge. It is a good thing the team signed Tamba Hali back.