Houston Texans wide receiver Jaelen Strong was arrested in Scottsdale, Arizona, over the weekend on a charge of possession of marijuana, according to a Scottsdale Police Department report. 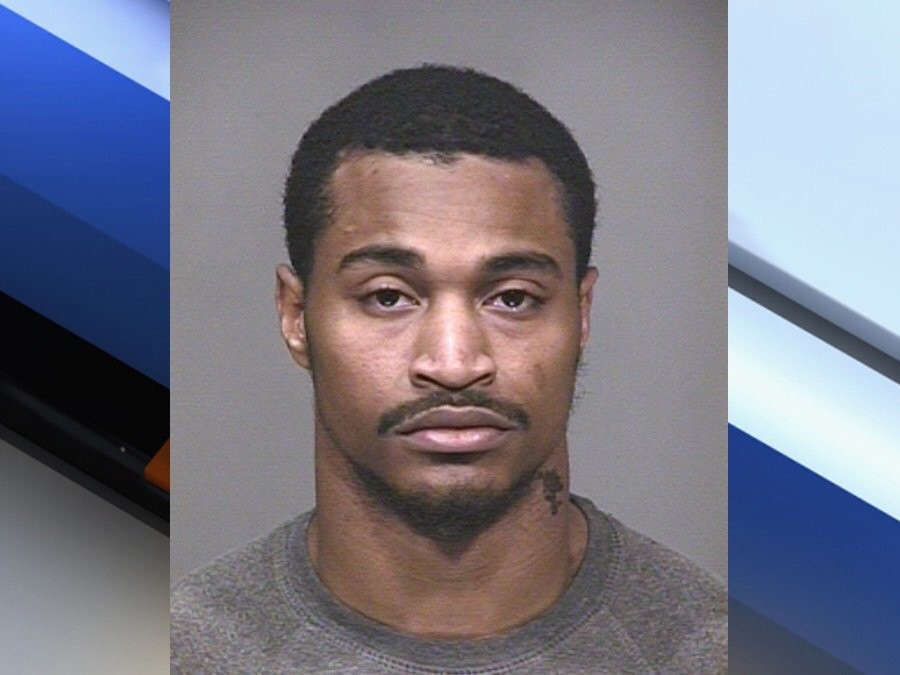 Packers cornerback and former ASU football player Damarious Randall was driving the vehicle, according to police. Another passenger was also inside.

Per Scottsdale police Jaelen Strong was not charged. Just arrested and released, pending charges if prosecutors want to pursue. #Texans

According to the report, when officers made contact with Randall they detected a strong marijuana odor “coming from the inside of the vehicle.”